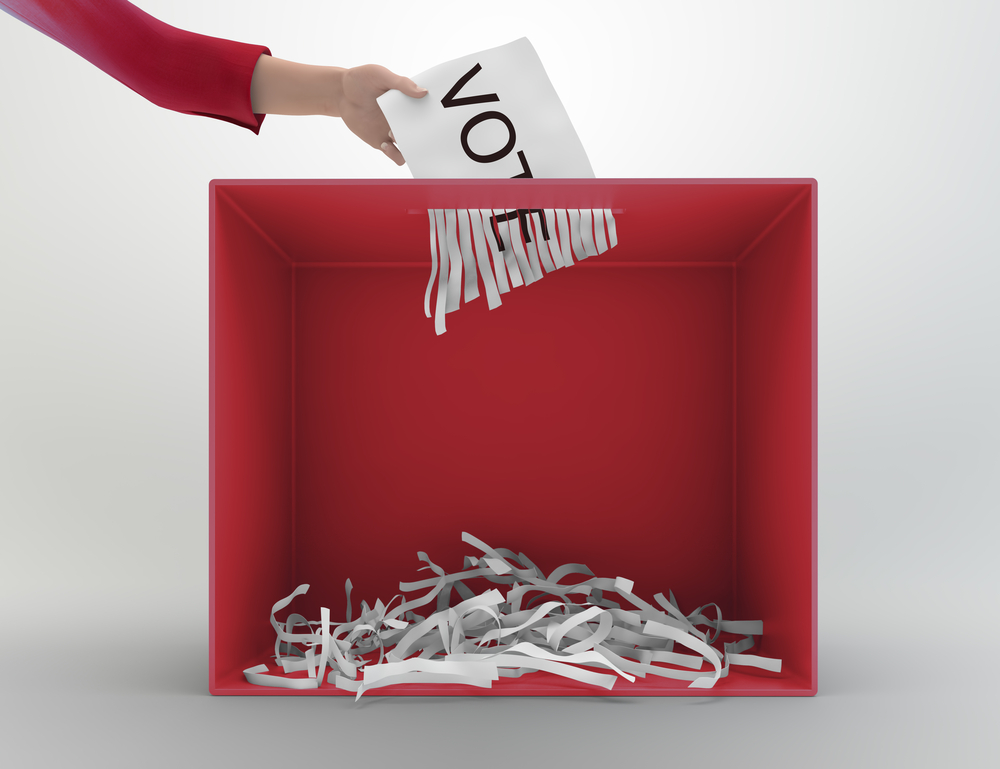 The Republican candidate for Arizona attorney general has filed a lawsuit contesting the election after a close race against gay Democratic opponent Kris Mayes shows her in the lead.

Abe Hamadeh has been joined in his lawsuit by the Republican National Committee (RNC). Together, they are suing county boards of supervisors and recorders, as well as Secretary of State Katie Hobbs (D), who was just elected governor of the state.

The election is currently headed for a recount, with Mayes ahead by just 510 votes. AZ Mirror said it is the closest statewide election in Arizona history.

The lawsuit not only requests that Hobbs be stopped from certifying Mayes as the winner but also demands that Hamadeh be declared the  winner instead, the New York Times reported. Hamadeh claims there was not any “fraud, manipulation or other intentional wrongdoing” but that errors in the election process have led to him trailing Mayes.

Hamadeh and the RNC contend that a group of segregated ballots – 146 provisional ballots and 273 mail-in ballots that were removed because the system showed those voters had voted in person – should be counted.

He also believes he was negatively impacted by voting issues in Maricopa County, where printer issues made counting votes a challenge. Election officials, however, asserted that every vote would be counted.

On Twitter, Hamadeh posted a photo of the complaint and declared, “Arizonans demand answers and deserve transparency about the gross incompetence and mismanagement of the General Election by certain election officials. I will not stop fighting until ALL voters receive justice. See you in court.”

Ronna McDaniel, chair of the RNC, added that the GOP “is proud to join in this legal action. Maricopa County’s election failures disenfranchised Arizonans. We’re going to court to get the answers voters deserve.”

The @GOP is proud to join in this legal action. Maricopa County’s election failures disenfranchised Arizonans. We’re going to court to get the answers voters deserve. https://t.co/flhZAdLAL6

The Republican Party continues to try to rile up its base with election-denying conspiracy theories, but the midterm elections have proven that voters aren’t buying it. Almost every election denier in a battleground state that was running for a position that oversees elections lost their race.

In Arizona, Hamadeh is not the only one who refuses to go quietly. Far-right election denier Kari Lake lost to Katie Hobbs in the gubernatorial race by more than 17,000 votes but refuses to concede and continues to demand the election be redone.