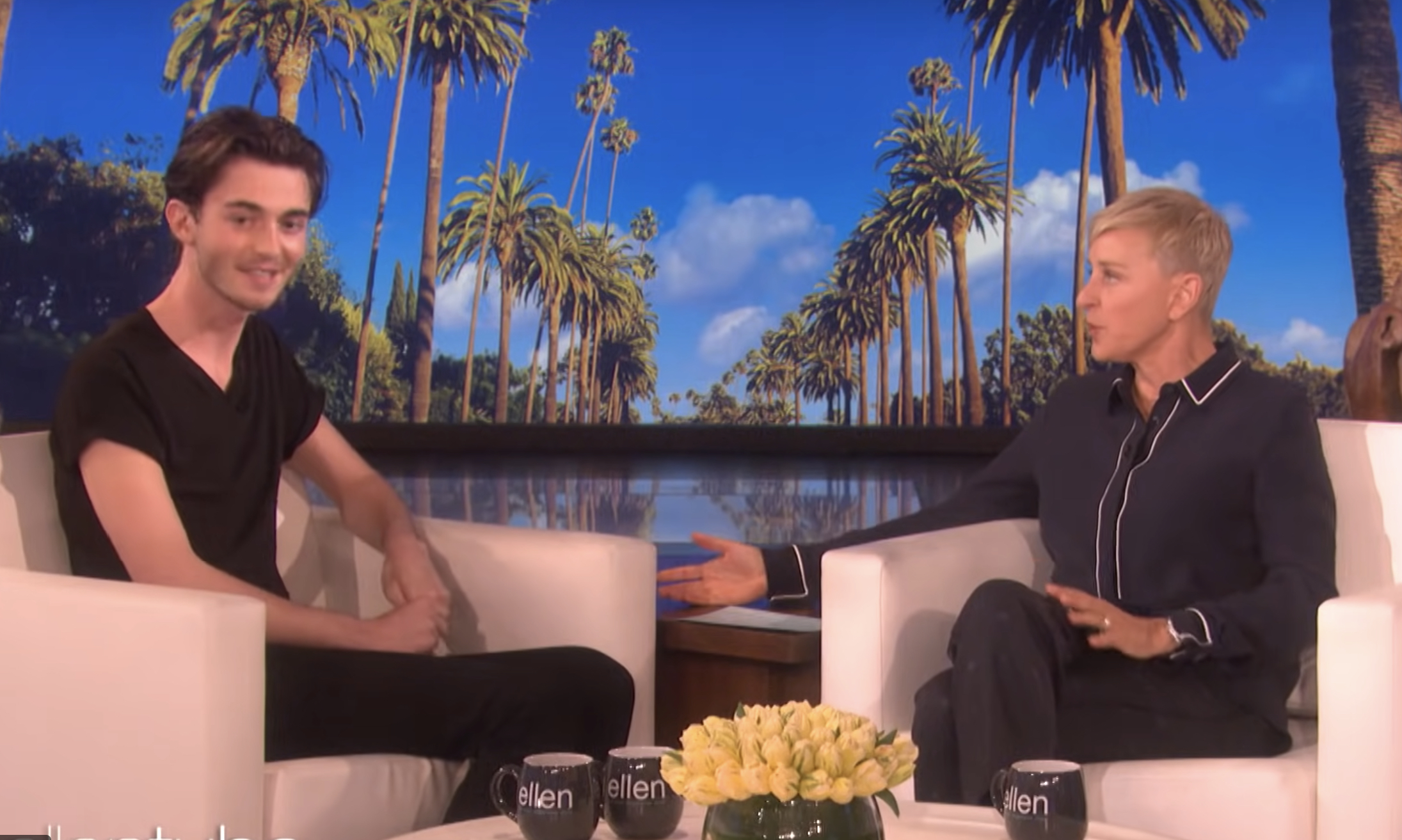 Greyson Chance shot to fame after appearing on The Ellen DeGeneres Show as a 12-year-old viral pop music prodigy. But now, the out singer-songwriter claims the show’s host “completely abandoned” him after years of attempting to control his career.

The now 25-year-old describes how, after a 2010 video of him playing Lady Gaga’s hit “Paparazzi” on the piano went viral, DeGeneres invited him onto her syndicated daytime talk show, later signing him to her record label in the hopes of making him the next Justin Bieber. Chance remembers DeGeneres telling him, “I’m going to protect you. I’m going to be here for you. We’re going to do this together.”

But in reality, he and his mother say, the host “became domineering and way too controlling.”

“My whole week, my whole month, my whole year could change [with] one text message from her,” Chance says. “That was horrible.”

Chance alleges that DeGeneres would demand last minute changes to performances, exerted strict control over his wardrobe, and once flew into a rage when she learned he hadn’t watched Bieber’s 2011 documentary Never Say Never.

“What type of mother are you? Do you realize that I went out of my way to get this for you, and he can’t sit down and watch it?” Chance recalls overhearing DeGeneres tell his mother over the phone.

When his music began to underperform, Chance says DeGeneres stopped taking his calls. Though he would appear on her show several more times over the years, he says those televised interactions were entirely fake and awkward. Unwilling to revisit what he describes as trauma, he says he turned down multiple requests to appear on the final season of The Ellen DeGeneres Show.

“I think that Ellen is a businesswoman. And if something isn’t trending the way she wants it to, she’s going to put an end to it because it’s business for her,” Chance’s mother Lisa says. “It’s not warm and fuzzy. I don’t think she invited people to be a part of her life or take someone under their wing like she did if she didn’t want to see something come of it. If it wasn’t moving fast enough for her, that’s when she started to shut down or shut us out.”

Chance says he developed a drinking habit on tour for his album Portraits, but has since sought therapy and continues to release new music, including his new album, Palladium. “I owe fucking nothing to her,” he says of DeGeneres now. “Because I was the one that had to pull myself up. She was nowhere to be found.”