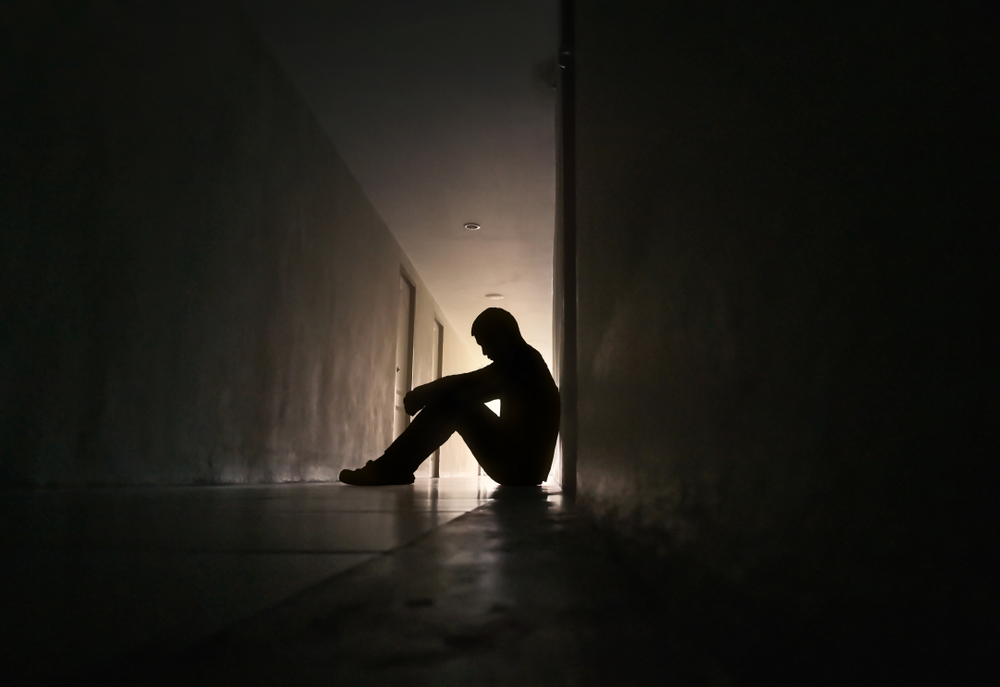 In 2019, shortly after earning his teaching credential, Jake Gless, 42, joined the faculty at Lakewood Public Schools in Michigan as a middle-school art teacher. Two years later, after being harassed by his very own students and lacking support from school administrators, he was out.

Gless, who’s gay, didn’t know it at the time, but he was starting his new career on the cusp of a pandemic that would devastate the teaching profession, throw fuel on the fire of an anti-LGBTQ culture war, and infect his students with hateful behavior.

The art teacher isn’t alone. The National Center for Education Statistics estimates 44% of public schools reported teaching vacancies at the start of the 2022 school year. Of those, more than half were due to resignations.

Gless told the Detroit Metro Times that when he started the job at Lakewood Middle School, in rural Barry County near Lansing, there were some issues that got his attention, like students displaying Confederate flags. But in early 2020, when the COVID pandemic hit, the atmosphere grew worse.

Anti-vaxxers and pandemic deniers were undermining health protocols and mask mandates. Right-wing culture warriors like Moms for Liberty were attacking school curricula online and at school board meetings. Republican politicians were calling educators groomers and introducing anti-LGBTQ legislation. And the bad behavior was seeping into Gless’s classroom.

At the start of the school year in 2021, Gless assigned an anti-bullying project to his students, asking them to create miniature posters on index cards. One student’s card featured a rainbow background, and joined the rest on a display board in the classroom.

Amid a revolt by students over the latest mask mandate, the fifth grader’s anti-bullying rainbow sign became a target of student anger.

“I started noticing that it would get turned upside down or turned backward,” Gless said. “And then I realized that was happening on purpose because somebody in my classes didn’t like it because it looked like a Pride flag.”

“The week that the kids went on their protest against the mask mandate that my administrators weren’t enforcing, I noticed that the card got torn up and was shredded on the floor.”

“I don’t think this community wants me here,” Gless recalled telling his principal, Lauren Christensen. “And I really felt that way. And it was something I was chewing over.”

Gless acknowledged the vandalism by ordering a full-size rainbow flag, which he hung behind his desk over art books about Michelangelo and Leonardo da Vinci.

“I wanted to make it clear that this is an inclusive room where we tolerate everybody,” Gless said. “If there’s any place where kids should feel comfortable, it’s in art class.”

Multiple students walked out of the room and reported the flag to the principal.

By the next school day, Gless says his students were calling him homophobic slurs.

Gless’s principal Christiansen questioned him about the flag and the students’ reaction. He says he asked her if he was being told to take the flag down.

“She just looked at me and said, ‘Whatever it takes.’ So as soon as she left, I called my dad,” Gless said. “And we spent six hours packing up my stuff and I was gone the next day.”